"Drown In Darkness - The Early Demos" out in April!

'Drown in Darkness – The Early Demos' is a compilation album featuring the music of PARADISE LOST from their demos made between 1988 and '89. This finest selection of tracks is featuring rare and never-published-before demo versions from the band's 1988- 'Paradise Lost' album to the 'Frozen Illusion'-era, alongside exciting live versions from their memorable show in Liverpool, 1989.
Says Fernando Ribeiro: “I believe this release to be real Doom service, brought to your cell!!! This was how Underground sounded back in the day, when shores were covered in thick fog and you could barely notice the tower of an ancient cathedral. Drown in Darkness + Frozen Illusion were two of the very first tapes I owned and pretty much my introduction to Underground. I will never cease to be impressed by the volume of anguish invoked by the cavernous reverb of everything and the lyrical and gutural delivery of Nick Holmes. It’s a solemn ocasion this one and hope you guys enjoy our Underground Majesty collection, out little musical map to the greatest Underground Metal ever produced.”
'Drown in Darkness – The Early Demos' will be available on the Official Record Store Day, April 13rd. 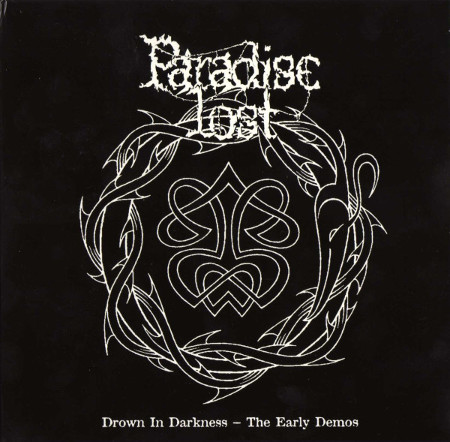 More in this category: « A NEW REVENGE VISION DIVINE »