Stacking Smoke is more than ever the sum of its parts. A lot of parts. The new songs were composed with three performing guitarists in mind. Ronald Landa (ex-Delain) was found eager to join as an additional string man, bringing along his considerable skills as a singer. Bass player Maurice van der Es completed the line-up shortly after. Marjan Welman is on top of her game like never before, with her recognizable voice oscillating effortlessly between icy cold and sultry warm. With the production solely in the hands of the band, Stacked Smoke promises to be Autumn’s most deliberate and personal album to date. One that will translate to a live environment like never before with the urgency of a refined steamroller. 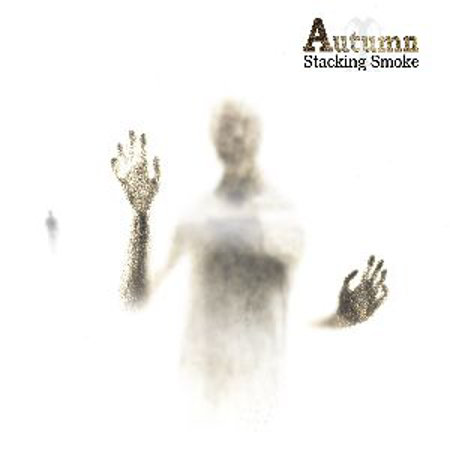