KOBRA AND THE LOTUS kept their word and will soon deliver the second part of their opus magnum one year after the successful release of rock juggernaut Prevail I!
Prevail II is the proverbial yang to the yin and continues right where KOBRA AND THE LOTUS left off in 2017. Set for a release on April 27th 2018 with Napalm Records, the band has now unveiled the cover artwork and track listing for their hotly anticipated Prevail II!
Says vocalist Kobra Paige: “Humanity. One of the greatest struggles of our human existence is to retain it. This sequel album takes a deeper dive into the darkness of our psyche and explores the personal torment and struggle we inflict upon ourselves, one another, and the earth. It has become common place for people to give up on themselves and lose their belief in their abilities and self-worth. This in turn affects our daily actions/behaviour. We are a cripplingly, self-harming species BUT we are also profoundly capable beings of altruism, evolution, and positivity. This album will close the ‘Prevail’ double sequel on the lightest of all notes by acknowledging that every single person has a desire to be and deserves to be truly seen, loved, and heard. When the ignorance is cleared, we can recognize that we are all in this together.”
KOBRA AND THE LOTUS know perfectly well what it takes to cater for the needs of every metal, hard & classic rock fan. With Prevail II the Canadian four piece delivers the grande final to their emotional and musically diverse Prevail-series while showing all of the band's facettes at its best: This is Pure Rock adrenaline!
"Prevail II" is set for release on April 27th. 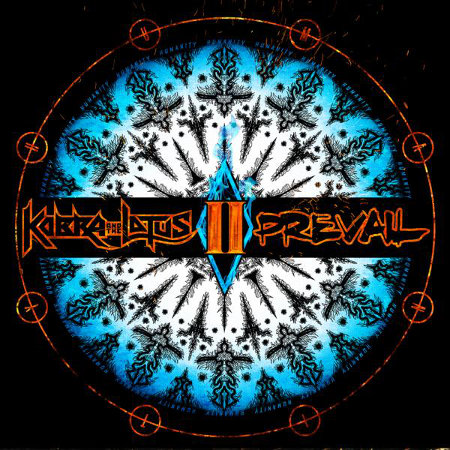