IMPERA finds Ghost transported hundreds of years forward from the 14th century Europe Black Plague era of its previous album, 2018’s Best Rock Album GRAMMY nominee Prequelle. The result is the most ambitious and lyrically incisive entry in the Ghost canon: Over the course of IMPERA’s 12-song cycle, empires rise and fall, would-be messiahs ply their hype (financial and spiritual alike), prophecies are foretold as the skies fill with celestial bodies divine and man-made… All in all, the most current and topical Ghost subject matter to date is set against a hypnotic and darkly colorful melodic backdrop making IMPERA a listen like no other — yet unmistakably, quintessentially Ghost. 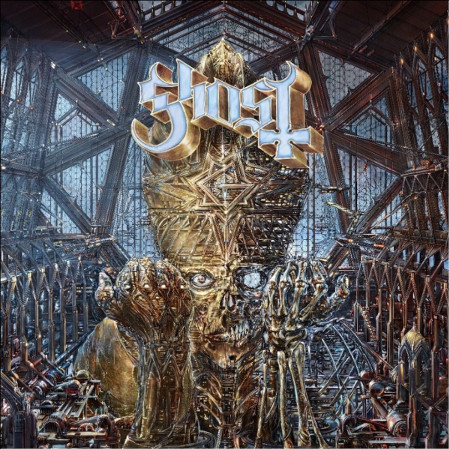