"Carry On" contains 11 tracks of high energy Rock’n’Roll. GRANDE ROYALE have applied a rawer and more "back to basics"-approach for the album, keeping the production simple while focusing on strong and catchy material. Orange fueled electric guitars, crushing bass tones and thundering drums inspired by 90’s rock. Vocalist Gustav Wremer sings with more grit than on previous releases, adding a ton of attitude to the new songs. All put together, "Carry On" offers an energetic and straight forward take on Garage Rock. It was produced by the band members themselves and mixed by Robert Pehrsson (Robert Pehrsson Humbucker).
Gustav Wremer (guitar/vocals) comments: "On our previous record ’Take it Easy’ we experimented a lot with different instruments and sounds to challenge ourselves. To make something that, to us, is a bit unusual and that stands out from our other albums. On ’Carry On’ we’re focusing on what we’re best at - dirty garage rock n roll. We’ve basically recorded and produced the entire record ourselves. I think it ended up great. Nofuzz, no muss, just rock!"
GRANDE ROYALE have a history of working together with prominent names of the Swedish rock scene.They have previously teamed up with Nicke Andersson (The Hellacopters, Imperial State Electric)and Ola Ersfjord (Dead Lord, Honeymoon Disease, Lucifer). This album’s special guest is Dregen (Hellacopters, Backyard Babies) who ads vocals to the song "Just as Bad as You". 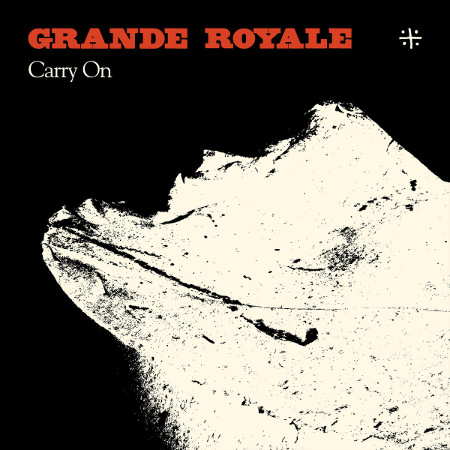 More in this category: « CANNIBAL CORPSE JESS & THE ANCIENT ONES »