Golden Robot Global Entertainment Group announces their brand-new Metal Label CRUSADER RECORDS.
Heavy Metal... the illegitimate bastard son of early Rock n’ Roll and Blues has remained a driving force in music since the day it reared its ugly head. Blistering guitar histrionics with razor sharp vocals and attitude to shatter the eardrums of anyone within striking distance! Couple all that with a rabid and loyal fanbase, Heavy Metal is a genre of music that refuses to die and yield no matter what the musical landscape is at any given moment.
Mark Alexander-Erber, President & Founder of Golden Robot Global Entertainment comments: ‘’Crusader Records was spawned to nurture, curate and bring you the best young talent on a global scale. We live and breathe the Metal ethos and we will join forces with the artists on our label to bring you loud, hard and fast music that will stand the test of time. After running our other labels for the past few years we found a need to create a brand new Metal label to fill the gap in the genres in the music we were releasing so Crusader was born and we hand-picked 3 incredible bands from around the world to lead the charge with our new label.’’
These specifically hand-picked artists are: 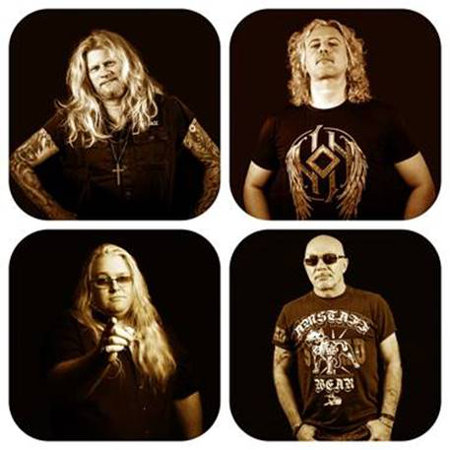 NoN: Now Or Never were founded in 2012 by guitarist Ricky Marx (ex-Pretty Maids) and bass player Kenn Jackson (also ex-Pretty Maids). Their eponymous debut album was released worldwide on the Mausoleum Records label, early 2014 and got a brilliant response from the hard rock scene and good international reviews by the press. The band also features vocalist Steph Honde who founded the band Hollywood Monsters (which included Don Airey, Danko Jones and Vinnie Appice) and Ranzo (Drums). In February 2018, Now or Never rebranded the name into NoN and is back now with new members and finished recording the upcoming III album that should be released in 2020.
NoN is a band of experienced musicians, both on the road and in studio. Its music epitomizes the evolution of Hard Rock into modern Metal Music. 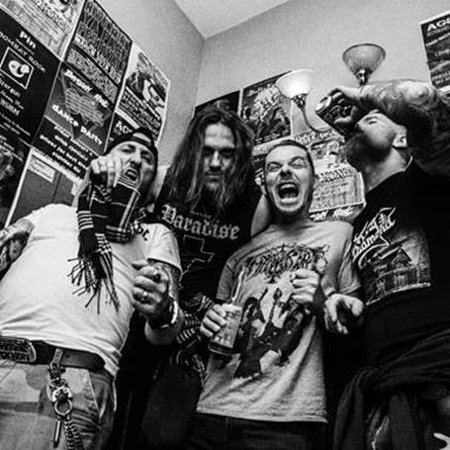 SHOTGUN MISTRESS: Australia’s SHOTGUN MISTRESS was formed by Matt Wilcock (The Berzerker, Akercocke, Abramelin), internationally renowned death-metal demon guitarist best known for playing at light speeds. He hooked up with “Diamond” David Lee on drums to jam out LA Strip-era rock.
Additional metalhead Ben Curnow (Earth) joined on bass and threatened to make things too raucous, until Glenn Patrick (Collegians, featuring members of Pseudo Echo and Invertigo) peeled himself off the chaise lounge to join on vocals.
The result is a well-seasoned Aussie Rock outfit with the chops of their American contemporaries, but the no-bullshit approach this country is renowned for. They kicked things off by recording the hard-rocking anti-domestic violence banger “No Friend of Mine”. It went to number 12 on the Australian Independent Charts and number 3 on the iTunes Rock Charts and was played globally on community radio and featured nationally on Redwave Media and Rebel FM. 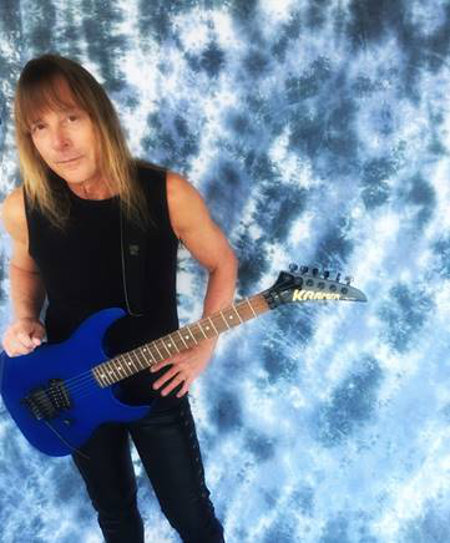 RPG (Rick Pierce Group): RICK PIERCE is a founding member, lead guitar and songwriter of the legendary Seattle hard rock band TKO, whose debut release Let It Roll continues to cement the band’s cult-like status. TKO toured the world with the likes of AC/DC, Van Halen and other huge acts. Rick’s unique arsenal of guitar pyrotechnics provided the backbone of the unmistakable TKO sound.
Following his successful stint with TKO, Rick remained true to his metal roots and teamed up as lead guitarist for power metal band Q5 with Floyd Rose, acclaimed inventor of the Floyd Rose tremolo system. Buoyed by tremendous word-of-mouth and subsequent critical acclaim for their self-released first album, Q5 was signed by the influential British metal label, Music for Nations (Metallica, Manowar).
Q5’s album Steel the Light, produced by Floyd, is still considered a classic in metal and hard rock circles worldwide and continues to sell in all formats to this day. The opening thrasher “Missing in Action” is one of Rick’s best-known compositions.
Polygram Records released the album in North America and distributed the next album, When the Mirror Cracks on Cliff Bernstein and Peter Mensch’s Squawk label. Suicide Squad, a project with his former singer in TKO, Brad Sinsel marked Rick’s return to Music For Nations, and after Q5’s split MFN signed Rick’s new band, Nightshade for the indie chart topping album Dead of Night. Two more Nightshade albums followed. RPG is going to blow your socks off with their new music!
‘’A new band on a new label...we’re honoured to be part of the initial roster of Crusader Records and ready to storm the gates!’’ Rick Pierce

Look forward to new music from all 3 artists in 2020.
https://goldenrobotrecords.com/crusader-records/