New cover EP "Cover Me In Darkness" on August 2nd!

»Cover Me In Darkness« comes after the band's widely popular debut EP »Into The Void« which was released earlier this year when the band signed the record deal with Nuclear Blast, and will include cover versions for songs by ALICE IN CHAINS, RADIOHEAD, DEFTONES and even ALESSIA CARA; the latter including a feature by Anna Murphy (CELLAR DARLING, ex-ELUVEITIE).
The band is currently working on their debut full-length album.
Commented singer Timo Rotten: "Some time ago I saw some girl on Instagram singing Creep by Radiohead with her acoustic guitar. I was devastated. It was so emotional that I totally lost it. So we came up with the idea of doing this whole EP consisting of song-covers with really moving lyrics. Each of us chose one song to put on the EP, so it really represents OCEANS in its entirety. I think it's the perfect appetizer for our debut album, to say the least. Some moments on this EP really have me at my darkest." 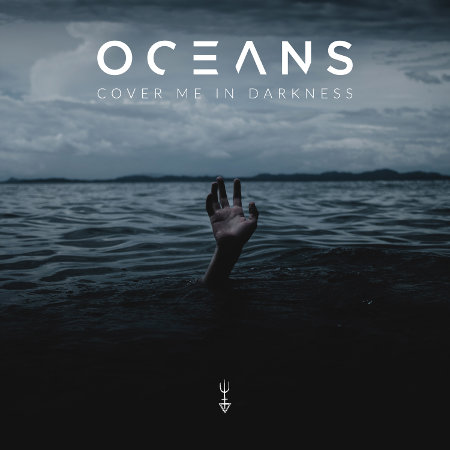 More in this category: « KOBRA AND THE LOTUS DOMINATION INC. »