New album "Leaves Of Yesteryear" out on May 8th! 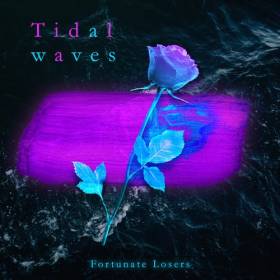 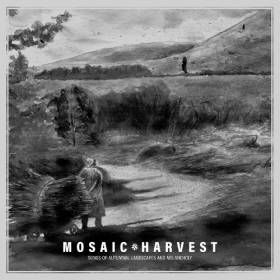 New album "Harvest: Songs Of Autumnal Landscapes And Melancholy" out on July 24th! 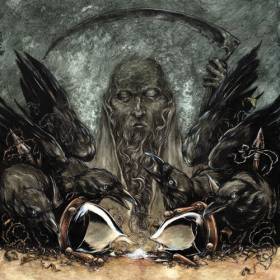 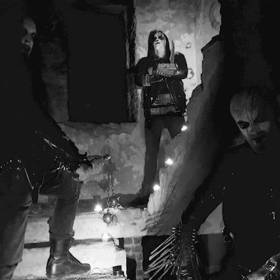 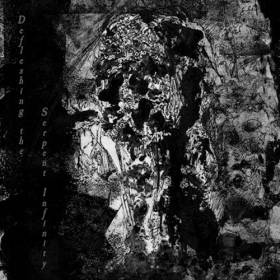 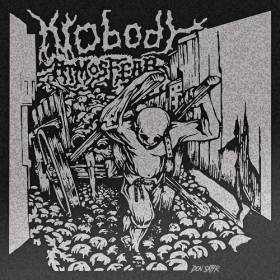 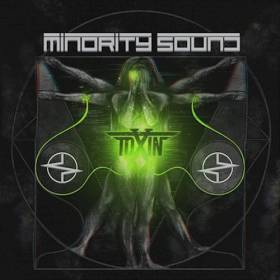 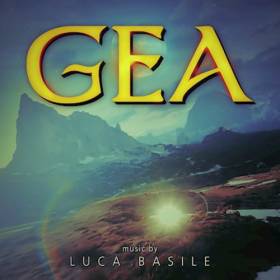 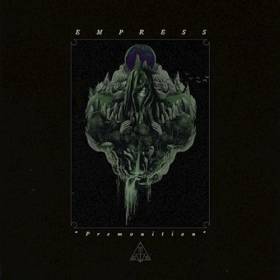 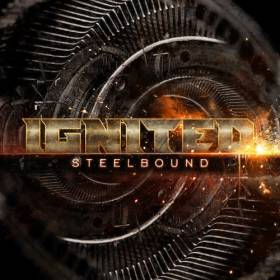 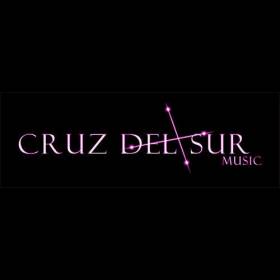 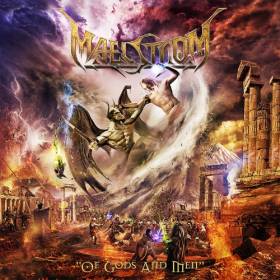 “Of Gods And Men” 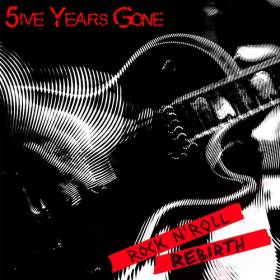 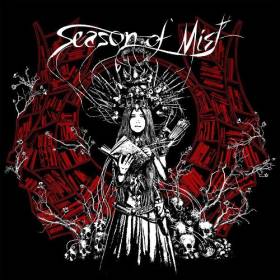 HEAD IN A JAR 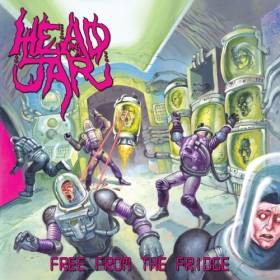 “Free From The Fridge” 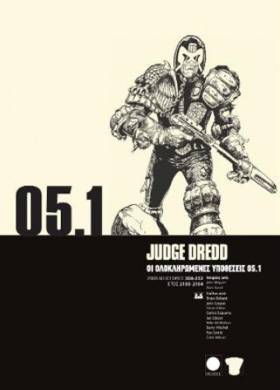 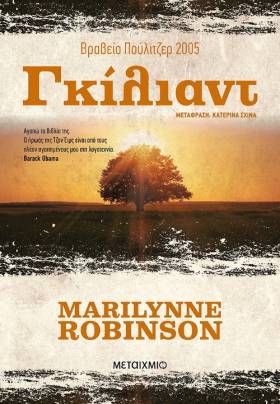 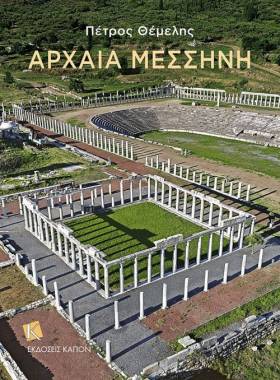