New album “A View From The Inside” out on November 6th! 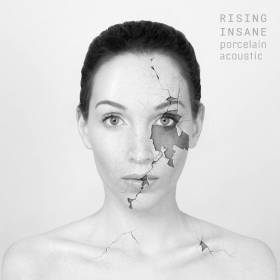 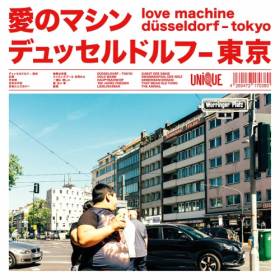 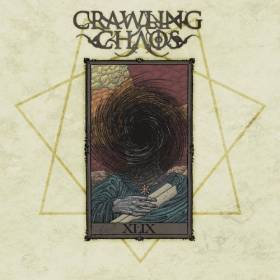 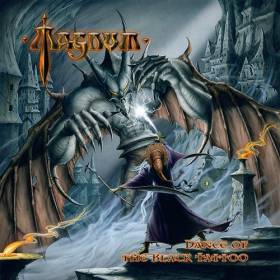 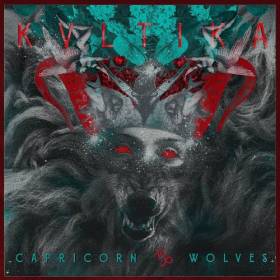 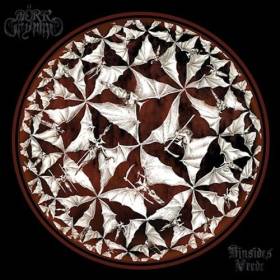 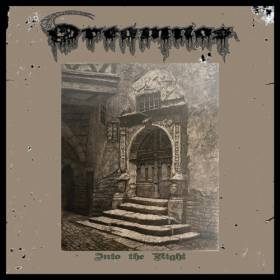 Debut album "Into The Night" out on November 27th! 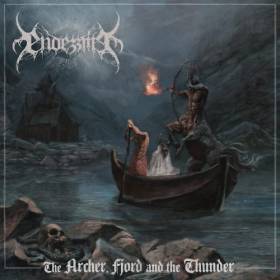 New album “The Archer, Fjord And The Thunder” out on the 22nd of January! 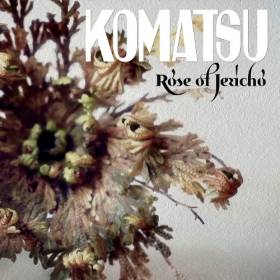 New album "Rose Of Jericho" out on February 5th! 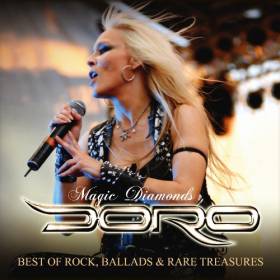 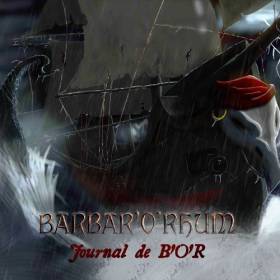 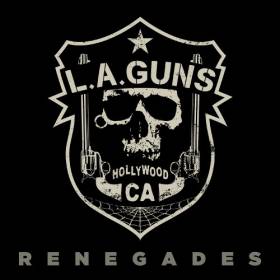 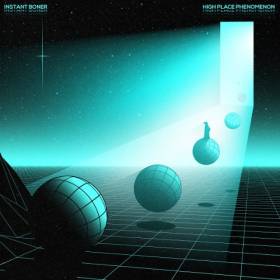 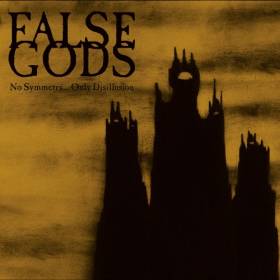 “No Symmetry... Only Disillusion” (Seeing Red) 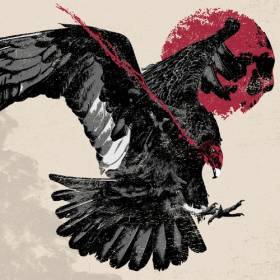 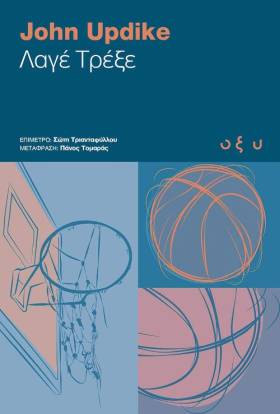 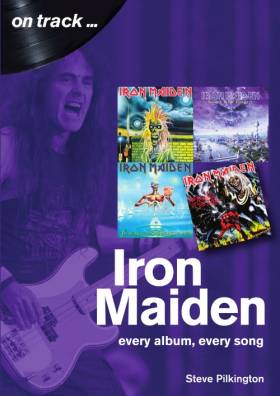 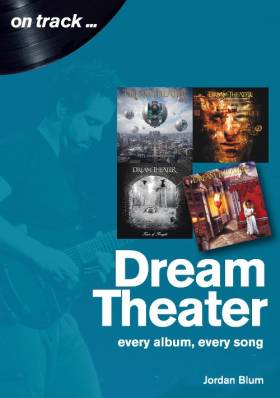